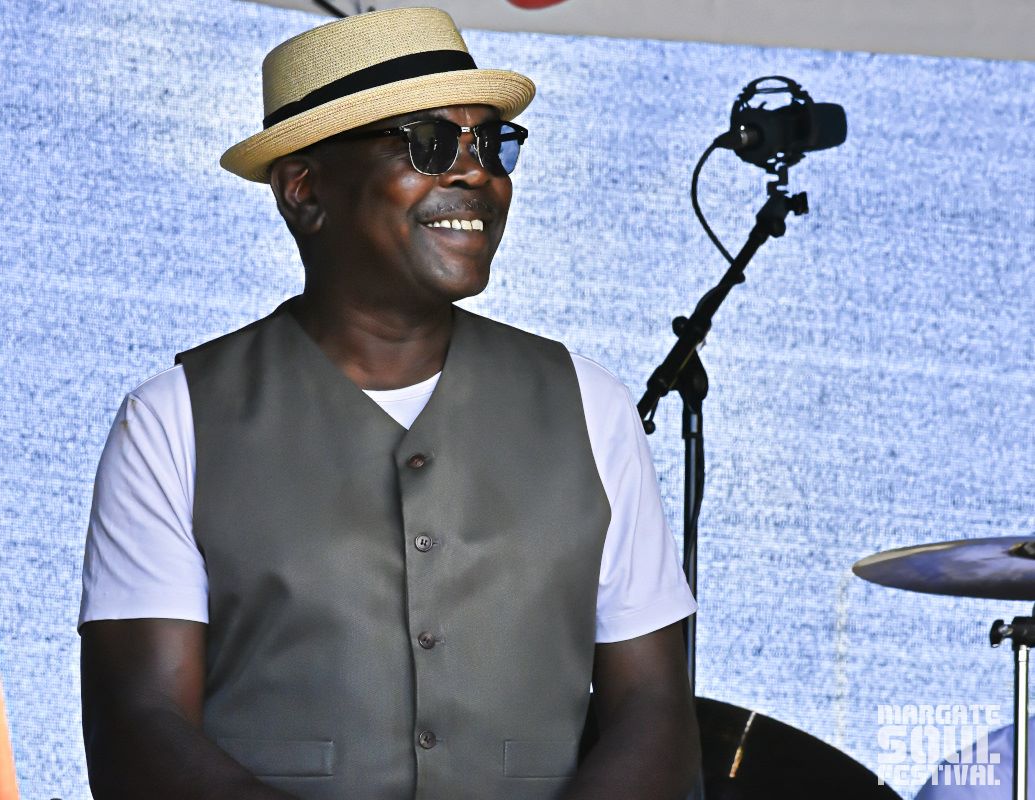 One day my friend Joe saw an advert for a singer (which he was) in a shop window. We were inseperable then so I tagged along. The band was the Diversions fronted by Lene Lovich who later had massive success with her single Lucky Number. Right then she was doing soul music though. Joe got the gig and so did I! It was my first experience in a band since leaving school and led on to you reading this.

Since then I’ve been many things. Roadie, producer, musical director, mentor, teacher, tour manager. It’s been my fortune to have worked with artists like, Robert Palmer, Barry White, Chaka Khan, Sheena Easton, Lulu, Inner City, The Four Tops, Mary Wilson of The Supremes. Sometimes I couldn’t believe my luck.

The first album in which I take on the vocals is “I Fly With Dragons” with cover design by the very talented Gary Thomas (nice one Gary). The musicians featured on here, have either performed or written with me for it. I hope you like.

P.S. The music playing isn’t from my album. It’s a ting written by Mikis Michaelides and arranged by yours truly. I think it’s groovy. 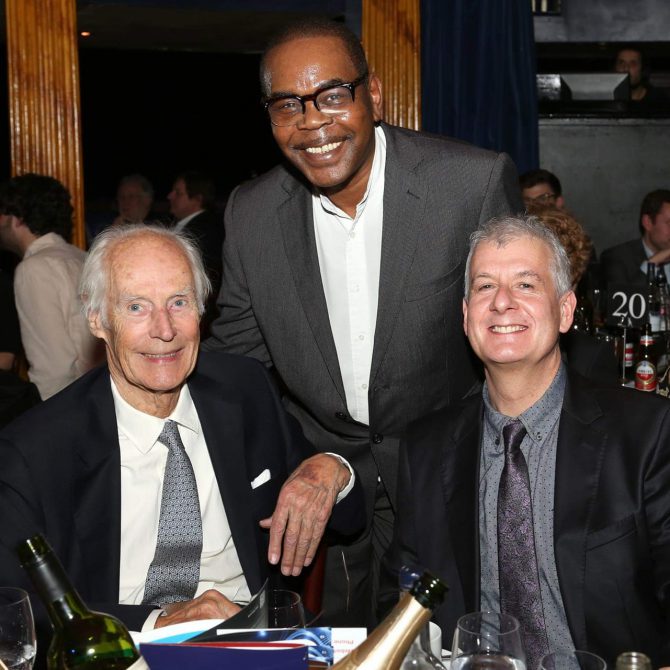 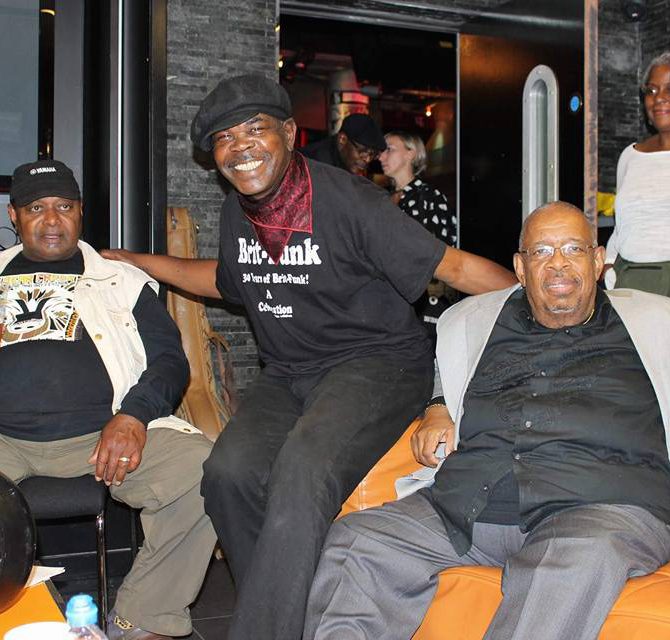 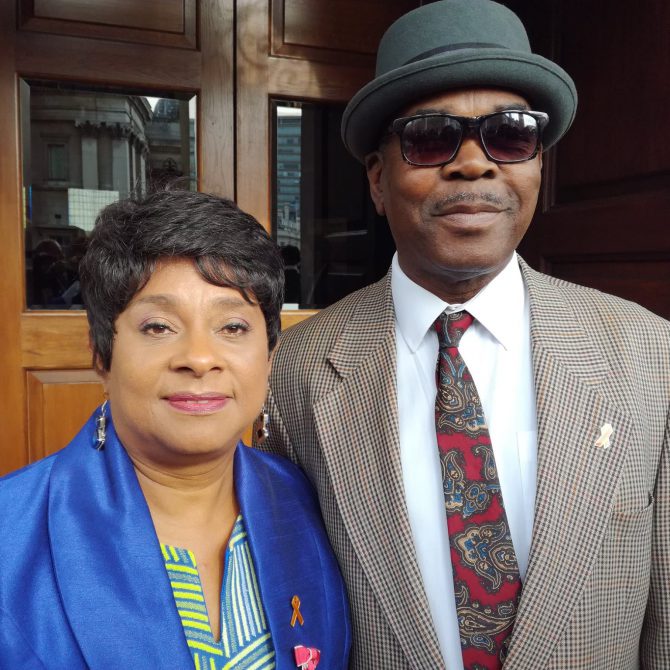 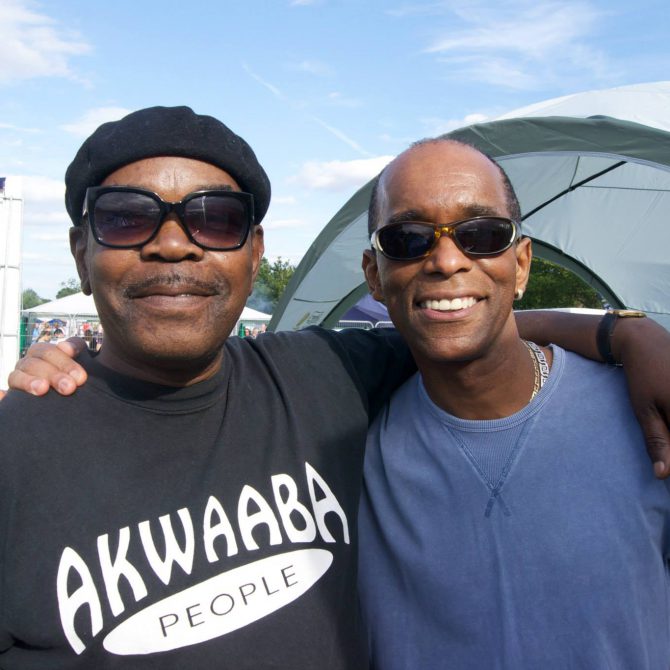 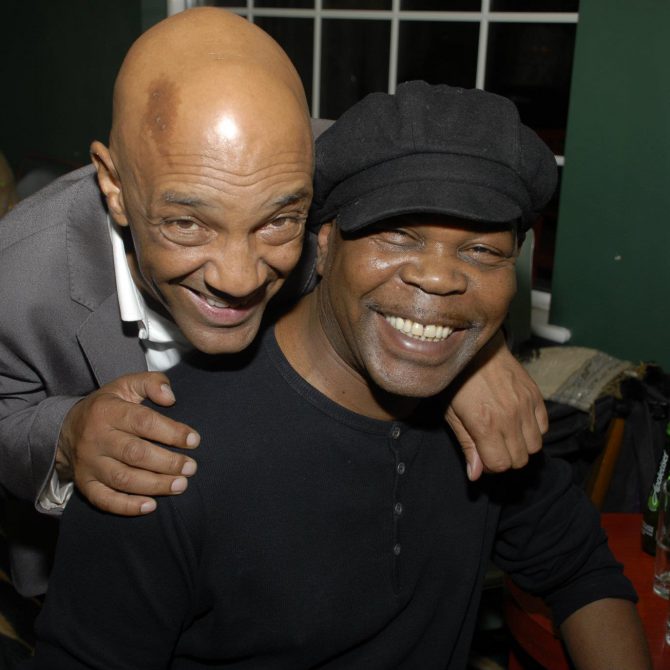 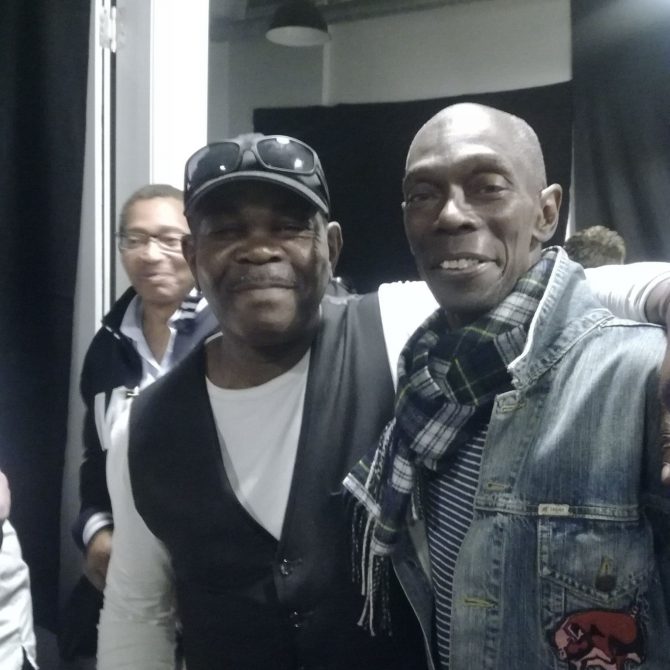 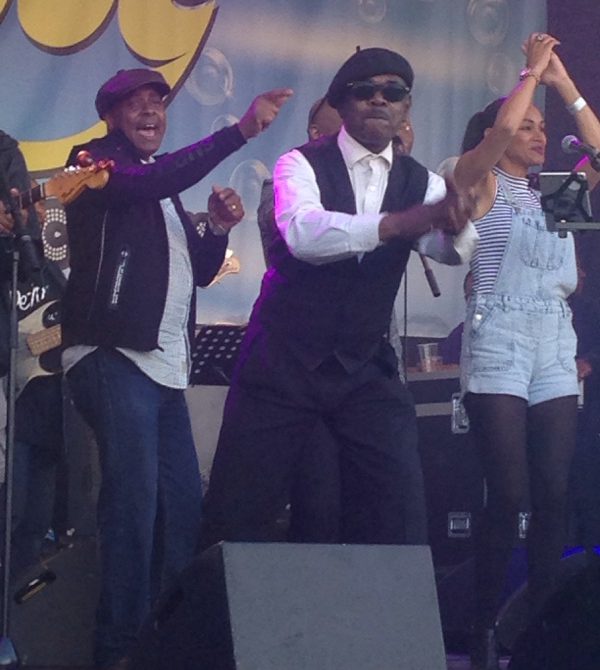 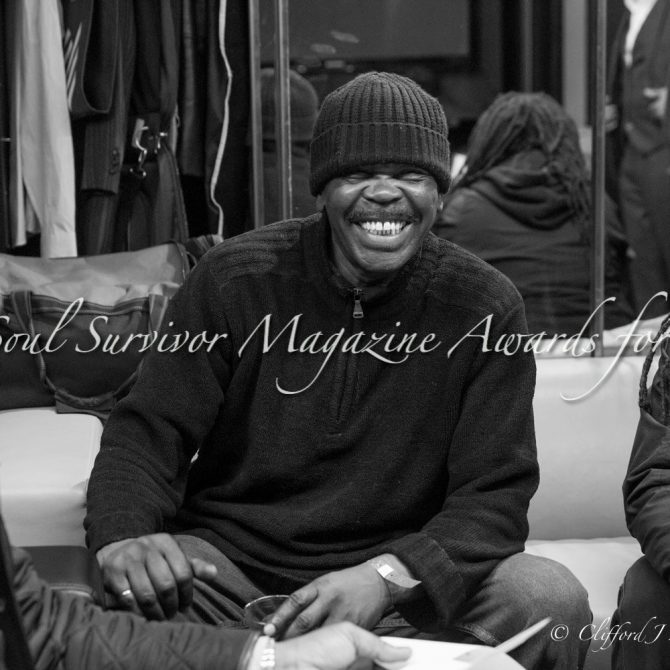 I Fly With Dragons